Published Fiction and Poetry for Adults

(Work can be read at publications below that are in bold, maroon type.) 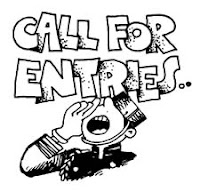 "Hold On," Spring/Summer, 2015 Anthology of The Stray Branch

"The Bombing of Baghdad," Poems for All, Little Books, August, 2006